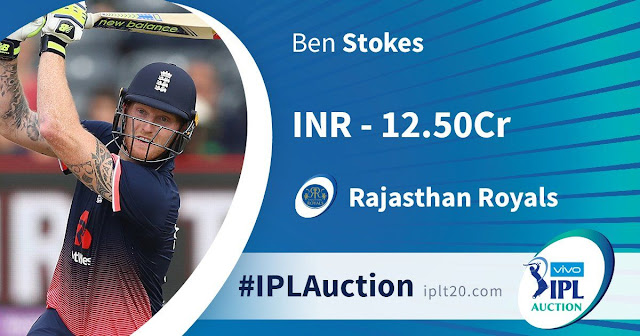 The biggest cricketing bonanza of the year – IPL Auction 2018 – is underway with some big revelations coming our way early on. Ben Stokes happens to be the most expensive player so far in the auction.

1. Ben Stokes: Rs 12.5 Crore
He was picked by Rajasthan Royals at a whopping price of Rs 12.5 crore. Coincidentally, Ben Stokes was snapped up for a record price of Rs 14.5 crore in the last season of the IPL as well. 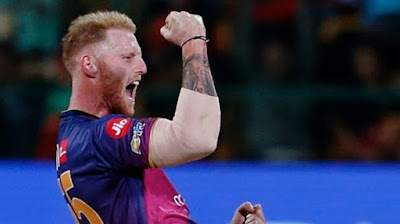 2. Jaydev Unadkat: 11.5 Crore
Unadkat bagged a massive 11.5 crore from Rajasthan Royals – the first big buy in Day 2 of the auction. So far, he is the most expensive Indian player in the 11th edition of the IPL. Earlier, he has represented Pune Supergiant in the IPL. 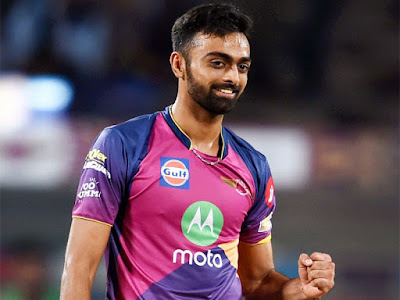 3. KL Rahul: Rs 11 Crore
KL Rahul became the first Indian to touch the double figure on Day 1 of IPL Auction 2018. He was bought by Kings XI Punjab for Rs 11 crore. 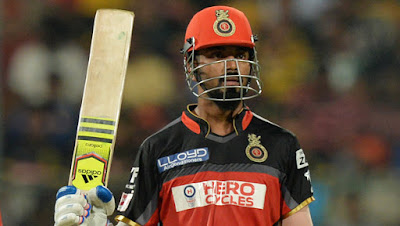 4. Manish Pandey: 11 Crore
Manish Pandey joins the league of most expensive players in IPL 2018. He was picked by Sunrisers Hyderabad for a sum of 11 crore on Day 1 of the auction. He has represented Mumbai Indians and Kolkata Knight Riders in the previous seasons of the IPL. 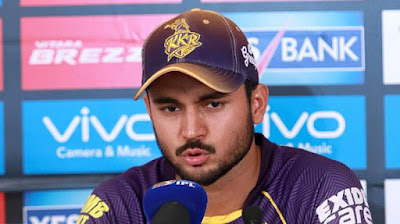 5. Chris Lynn: 9.6 Crore
Australian batsman Chris Lynn was bagged by Kolkata Knight Riders for a huge sum of 9.6 crore. He played for KKR in the last edition of IPL as well. 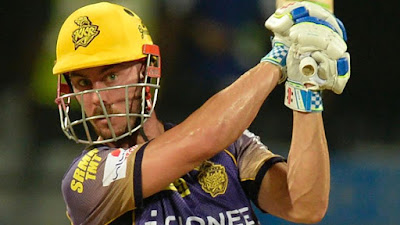 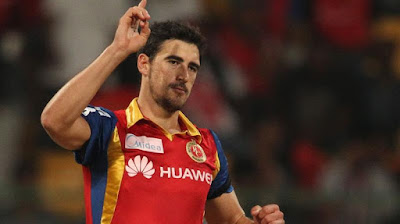 7. Glenn Maxwell: Rs 9 Crore
IPL 2018 Auction proved to be lucky for another Australian, Glenn Maxwell who was picked up by Delhi Daredevils for Rs 9 crore. There were lot of contenders for Maxwell – SRH and Rajasthan Royals being the foremost. But it is Delhi who finally have Maxwell in their kitty. 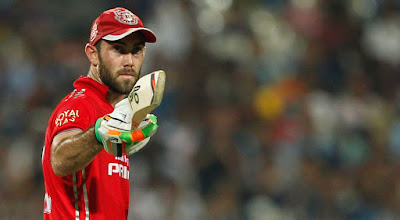 8. Rashid Khan: 9 Crore
Sunrisers Hyderabad bagged Rashid Khan Arman for a whooping 9 crore. The much sought after Afghan player was a part of the same team in the previous edition of the Indian Premier League. 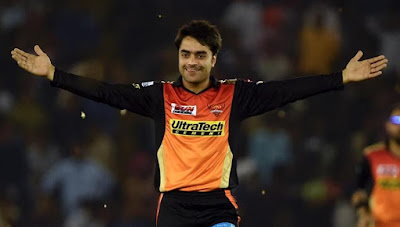 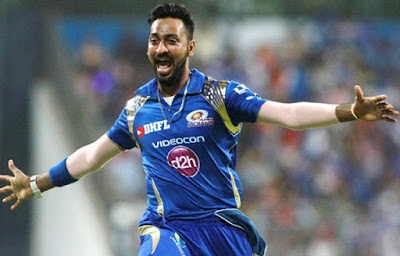 10. Sanju Samson: 8 Crore
Rajasthan Royals bought Sanju Samson for a massive 8 crore for the 11th edition of the Indian Premier League. It is home coming for the young player! 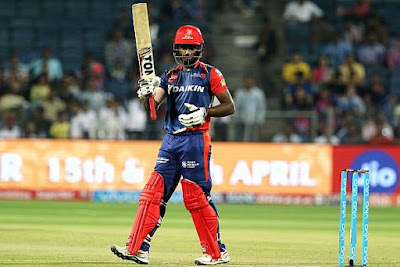 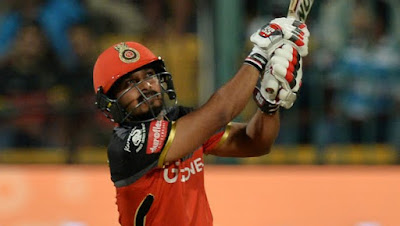 12. Ravichandran Ashwin: Rs 7.6 Crore
Amidst much speculation, Ravichandran Ashwin was sold to Kings XI Punjab for a sum of Rs 7.6 crore. Yes, you’ll be seeing Ashwin sans the yellow jersey this IPL season. There was lot of conjecture on Ashwin with experts and cricket fans expecting CSK to have him back. But it is Punjab who will reap the benefits through their ace spinner in IPL 2018. 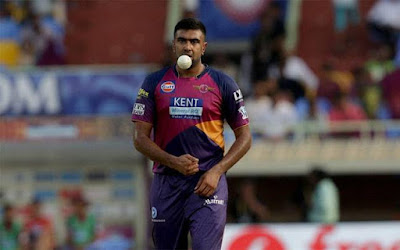 13. Chris Woakes : 7.4 Crore
English batsman Chris Woakes set the Royal Challengers Bangalore back by 7.4 crore. He was previously a part of the Kolkata Knight Riders. 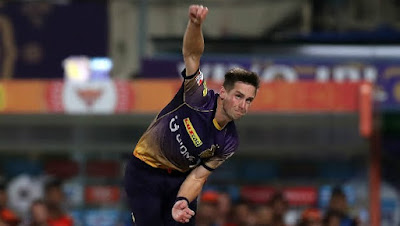 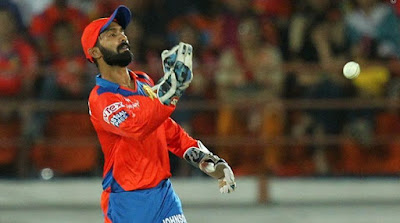 15. Jofra Archer: 7.2 Crore
Rajasthan Royals bought Barbadian cricketer Jofra Archer for 7.2 crore. Hailed as one of the most exciting young all rounders in English county cricket, Jofra Archer is doing wonders for his side Hobart Hurricanes in the Big Bash League. 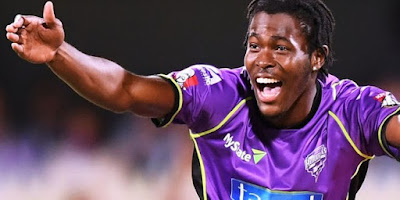 16. Andrew Tye: 7.2 Crore
Australian cricketer Andrew Tye was picked by Kings XI Punjab for a sum of 7.2 crore on Day 2 of the IPL Auction 2018. He was previously contracted to Gujarat Lions in the erstwhile editions of IPL. 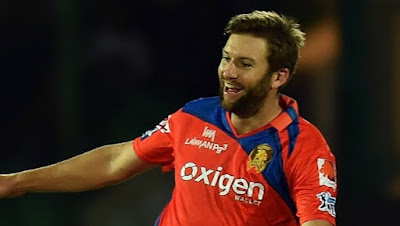